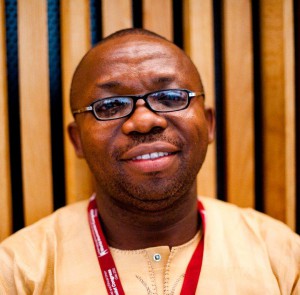 The IHEU General Assembly and the associated African conference held in Kampala in 2004 set the scene for an enthusiastic promotion of a wide range of projects by members of UHASSO, the Uganda Humanist Association, aimed at promoting a Humanist life-stance and benefiting the community.

That these initiatives had been outstandingly successful was clearly evident when IHEU again sponsored an East African Conference in Kampala in February 2009. Presentations by Ugandan project leaders included:

The rehabilitation of former girl prostitutes from the streets of Kampala

The setting up of the Emitos Girls Humanist Football Club, which acts as a mobilising force to build up the girls’ confidence and self-esteem.

Community assistance such as pig and goat keeping, and bee-keeping.